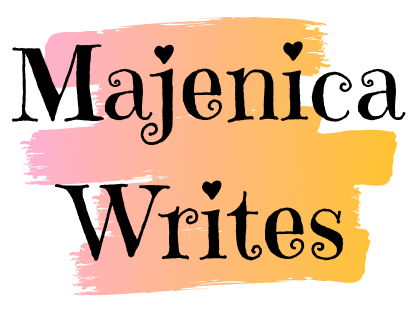 The Wild Life is a fun, animated movie for all ages. There are many different characters with a great story line. Lionsgate really put effort into this film, and it shows.

Lionsgate is a premier next generation global content leader whose feature films, television programming, digital content and premium platforms touch consumers around the world. With its acquisition of Starz, a media and entertainment leader whose flagship STARZ® premium pay service reaches nearly 25 million U.S. subscribers, Lionsgate continues to grow into a vertically integrated global content platform of increasing diversity, reach and scale.  The Company’s portfolio of assets includes one of the largest independent television businesses in the world, a 16,000-title film and television library, a world-class film business and an expanding global distribution footprint.

Tuesday, the parrot, lives with his buddies on an island in paradise. Or at least they did, until they woke up after a nasty storm and found themselves looking at a strange creature that has washed up on their shore. This strange creature turns out to be Robinson Crusoe. The first thought in Tuesday’s head was that Robinson could be his way to get off the island. Robinson befriends Tuesday and his friends, in hopes of making survival easier. It takes a while, since Robinson doesn’t speak “animal” and the animals don’t speak “human.” They are just going along happily co-existing on the island, when out of nowhere a couple of wild cats show up and try to take over the island. A war breaks out, but Robinson and his animal friends stick together and find the power of true friendship.

I found this movie to be truly interesting. Being an adult, but I am more drawn to animated movies, rather than action films. I feel that this movie is one that can be enjoyed by people of all ages. My husband and two teenage boys watched this with me, and we all enjoyed the movie. It kept us engaged, and wasn’t boring at all. The story line was interesting, and the animation was well executed. Overall, I am very pleased with this movie, and I am happy to have it in my collection.

Disclosure of Material Connection: I received one or more of the products or services mentioned above for free in the hope that I would mention it on my blog. Regardless, I only recommend products or services I use personally and believe will be good for my readers. I am disclosing this in accordance with the Federal Trade Commission's 16 CFR, Part 255: "Guides Concerning the Use of Endorsements and Testimonials in Advertising."

Take Your Wine With You! Wine Purse From Vivajennz!

Degusta Box For The Win!