Readers are calling this series, “Amazing,” “Addicting,” and “One of the best modern retelling of ancient myth.” Kirkus Reviews wrote that it’s “sure to thrill Hunger Games fans,” and Midwest Book Reviews calls it “a powerful young adult fantasy.” A teen becomes entangled with the gods of Mount Olympus when one of them, Thanatos, the god of death, wants his chance at love. He makes a deal with his father, Hades, but not all the gods want him to succeed.

Part paranormal romance and part adventure story, this trilogy follows Therese’s adventures as she struggles to overcome the challenges the gods dish her in her quest to become like them. For one week only, from June 7th to June 13th, the digital box set of The Gatekeeper’s Trilogy, usually $5.98, can be downloaded from any ebook retailer for 99 cents! That’s three full-length novels, a total of 230,564 words, for less than a buck! 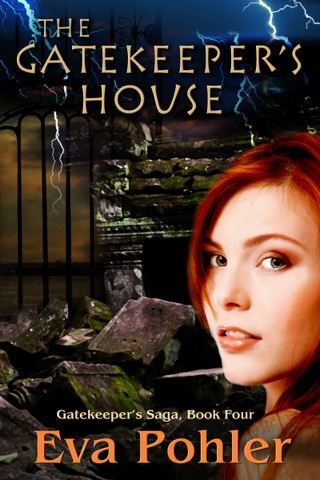 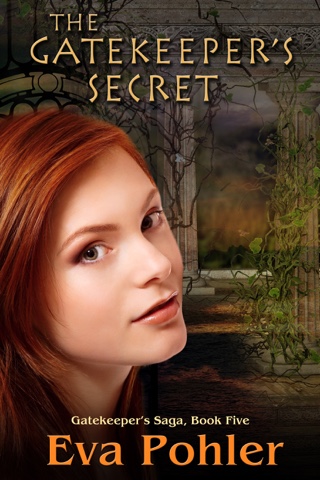 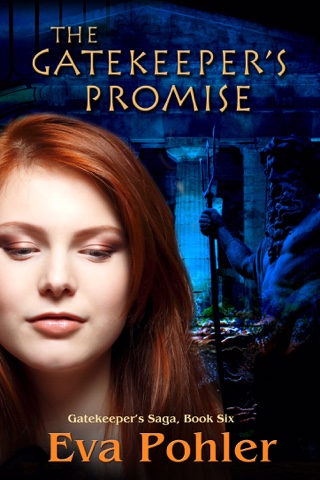